These pages are the work of the League’s Reimagining Public Safety Committee, created to further the League’s mission to increase public understanding of major issues and encourage citizens to Vote, Vote, Vote! We endeavored to provide a clear, non-partisan path through the multi-faceted topic of public safety and the many current initiatives underway in community and government. We hope, like all the citizens of Minneapolis, for a reimagined, inclusive, more respectful and more positive public safety system.

The Reimagining Public Safety Committee formed in the summer of 2020, after a Minneapolis police officer killed George Floyd while three more officers stood by. The world watched, and people in Minneapolis and across the globe reacted with protests, marches and demands for change.

Efforts to confront police violence and community safety in Minneapolis are not new. The work has been underway for decades (see Honoring Years of Work) by individuals such as Don and Sondra Samuels, Nekima Levy Armstrong, and groups like the Healing Justice Foundation (Time of Reckoning Series), Minnesota Justice Research Center (Trust in Policing: The Role of White Supremacy), the ACLU (Picking up the Pieces – Recommendations), the local NAACP, MPD150 (Enough is Enough), the Racial Justice Network, Minneapolis for a  Better Police Contract (Recommendations for Changes to the Labor Agreement), Black Visions Collective (supporting Public Safety in Minneapolis: Community Perceptions of Policing), Reclaim the Block (endorsing MPD150) , and Communities United Against Police Brutality (What Will it Take to End Police Violence?), to name just a few of the most prominent among many community groups, faith groups and individuals focused on these efforts.

State and local governments also have been engaged for years, although some would say not enough and too sporadically.  In 2006, the City of Minneapolis declared youth violence a public health crisis and gathered 30 community leaders into a Youth Violence Steering Committee to create the comprehensive Blueprint for Action to Prevent Youth Violence, which became a model that inspired other cities.  In 2019, the city launched its Office of Violence Prevention. The OVP uses a community-focused, data supported, public health approach to breaking the cycle of violence. In 2020, at the behest of the City Council, the City shifted $1.7 million from the MPD to the Office.

In 2013, former Chief of Police Janeé Harteau started MPD 2.0, attempting to instill the department with core values of commitment, integrity and transparency and goals of improving public safety and public trust. She focused on diversity in leadership and community engagement. Current Chief of Police Medaria Arradondo, (previously Harteau’s Chief of Staff) embraces a more data-driven, cooperative approach with sanctity-of-life as its core. In 2019, he created a health and wellness program for officers, attempting to change and improve police culture. Also in 2019, the city banned warrior-style training (a move the Police Federation called illegal and vowed to continue), and the MPD stopped pursuits for low level offenses when the public, unwilling participants, or the officers themselves are at risk.

After many months of studying police use of deadly force, in February 2020 the Minnesota Attorney General and Department of Public Safety together released Police-Involved Deadly Force Encounters Recommendations (also 2021 Progress Update Summary). The state legislature imported some of the recommendations into the Minnesota Police Accountability Act passed in 2020.

Although the desired outcome seems simple enough – a collective feeling of safety, security and respect amongst citizens in their neighborhoods and city – the efforts and organizations behind them are multilayered and complex. The state and local government entities that impact public safety are myriad, each one trying to respond to the need for change and formulate actions based on voices from the community, which themselves often are not aligned. These pages pull together information on the many efforts and organizations pursuing real changes to public safety. We will keep the pages updated throughout the 2021 election season and hope you can use them and their embedded links to get an overview or take a deep dive into the issues. And we hope they will help you in November 2021 when you cast your ballot! 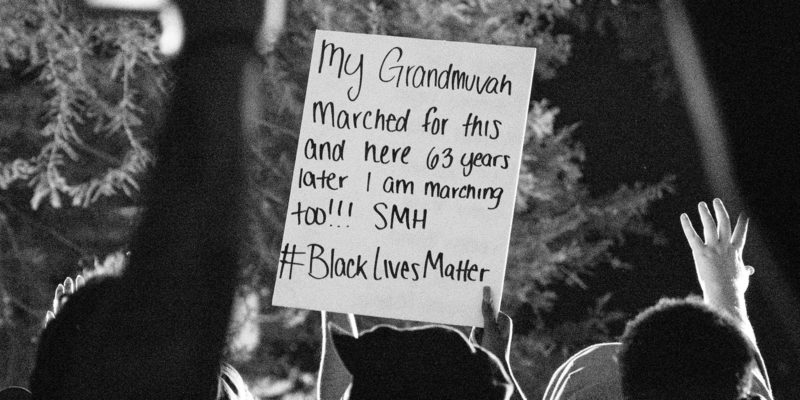 Community movements, organizations, and individuals who are involved in these issues.

BROWSE OUR OTHER TOPICS