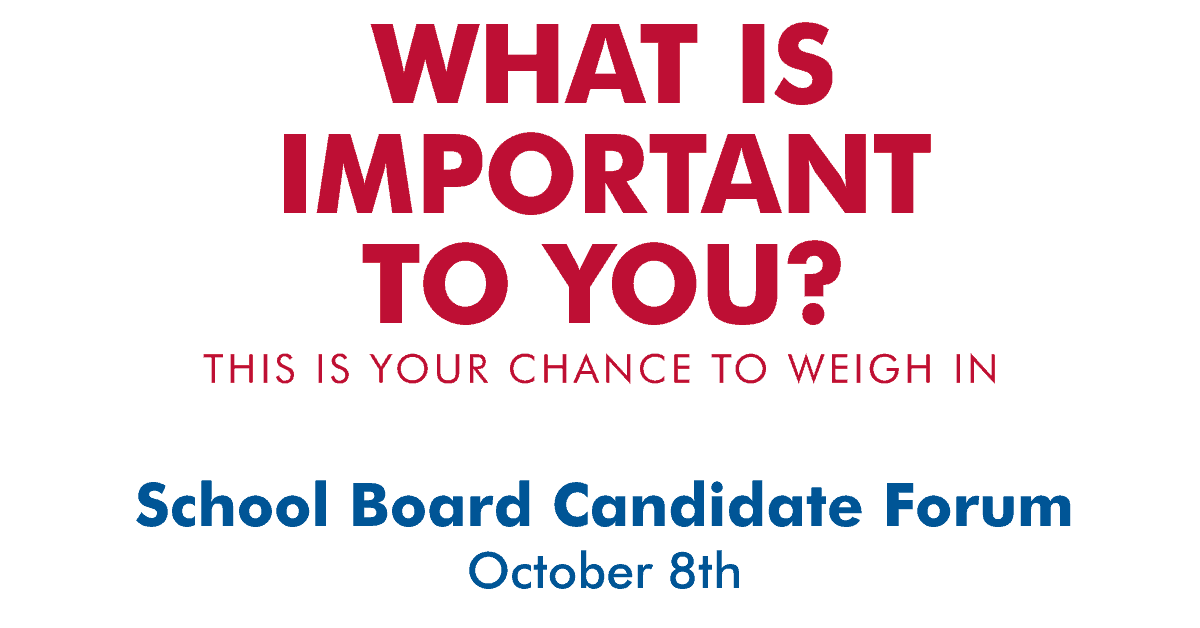 LVWMpls invited the public to attend a virtual (no live audience) School Board Candidate Forum. Candidates in the District 2, 4, 6 and At Large races were invited to participate. Please note that because Ira Jourdain is unopposed for District 6, the Forum treated each candidate as running individually for a seat on the School Board and not as running in separate, one-against-one races.

The Forum was live-streamed on the League of Women Voters Minneapolis Facebook page, recorded for later viewing via a link on our and other community websites, and televised on MTN Channel 6. Since there was no audience in the studio, we solicited questions for the candidates in advance from our members and the public.

Ira Jourdain, District 6 candidate, is uncontested in his race and did not respond to our invitation.

Help for Voters Living with Disabilities